Support hardware specifically designed from the ground up for supporting bicycles

The support system was designed to have the minimum influence on the test data. Only the wheel support posts and rollers are connected to the balance giving the cleanest possible data set with the least amount of support interference possible.

The cyclist is elevated in the tunnel using a splitter plate. This installation method has several benefits. 1) The cyclist is located in the center of the tunnel where the highest quality and most uniform airflow is found, an inherent design feature of all wind tunnels. 2) The bicycle is moved out of the region of "dead" air that develops along the wind tunnel floor.

It is crucial to provide the rider as much information as possible while in the test section. Using a "Heads-Up" display, all of the important parameters are projected on the floor ahead, within easy view. This gives the rider instant feedback to the effect of any changes that they make to their position. The coach is stationed nearby, and is able to communicate with the rider verbally via a wireless earbud. The rider is then free to focus on honing his or her position and cadence while listening to the coach's instructions.

​
The LSWT|SD proprietary pedaling resistance system simulates the real world effort of a time trialing rider by allowing any power effort to be accurately set and measured.

Each rider receives two DVDs. The first DVD has the 4 screen view, which gives the top, side, and front view of the cyclist as well as the data screen. The second DVD gives the same 4 screens in a rotating sequence. In addition, each rider receives a summary page with the averaged data (drag, watts, CDA, cadence, tunnel speed, road speed, and time savings) from each setup tested as well as a CD containing all of the photos taken during the testing. 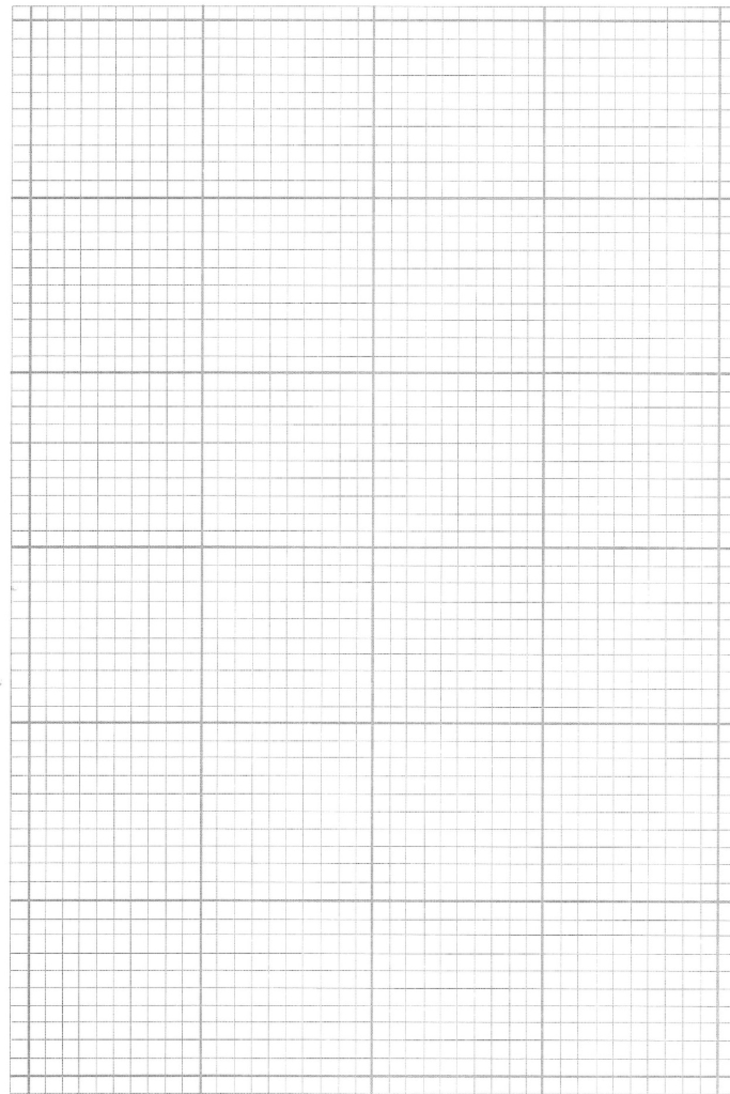 State of the Art system designed specifically for bicycle forces

LSWT|SD uses a proprietary state of the art system to accurately measure the forces acting on the cyclist. Unlike other facilities that use balances that are designed to measure much higher loads, each component of our balance was tailored specifically for the loads expected to be encountered by the cyclist. This allows for precise, detailed data to be acquired for the smallest changes in bicycle setup or cyclist position. 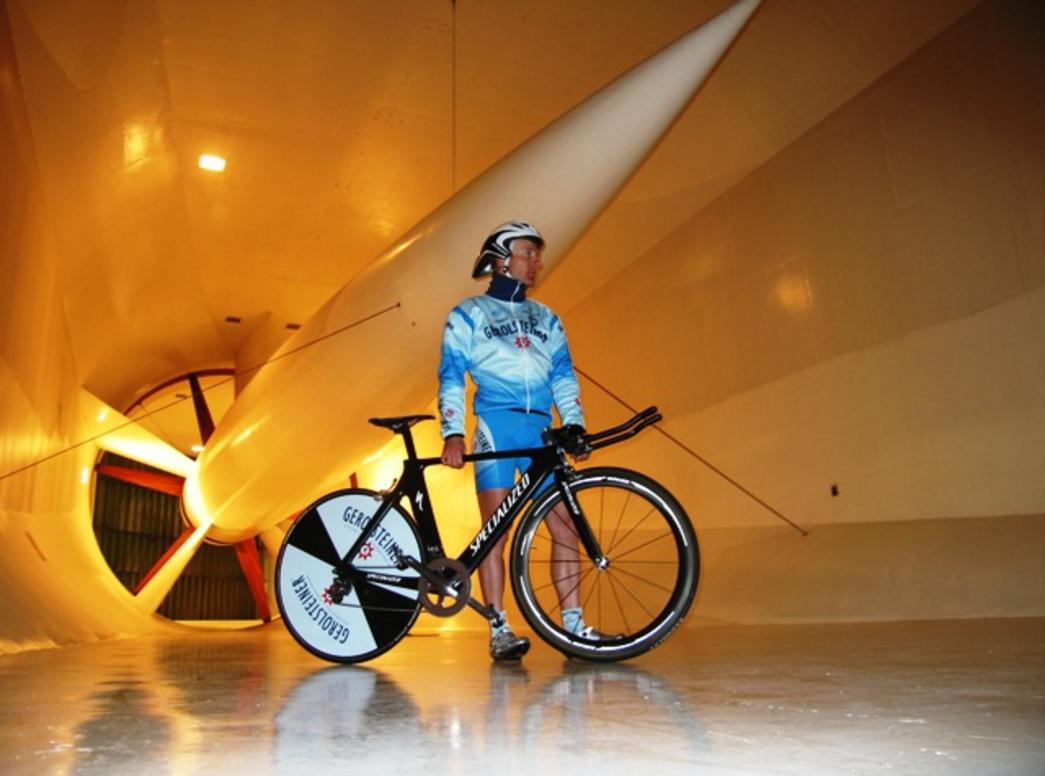